The 2018 Diving Chess World Championship took place on August 27 at the Third Space Gym in Soho. As usual, all of the participants enjoyed this quirky chess variant and welcomed several newcomers to the sport. Rajko Vujatovic took gold with 3 wins and one draw and was closely followed by Etan Ilfeld and William Taylor who shared silver with 3 points out of four.

The event was filmed by Reuters and the video went viral and was broadcast live in Ukraine, USA, Israel, the Phillippines, UK (Sky News and BBC News), Australia and many other countries. Here are just a few examples:
https://thewest.com.au/news/7-news/underwater-chess-leaves-contestants-breathless-bc-5827108511001
https://philadelphia.cbslocal.com/video/3924545-world-dive–chess-championships-held-in-london-england/
https://www.express.co.uk/showbiz/tv-radio/1008938/BBC-News-Dan-Walker-red-faced-Chris-Mitchell-BBC-Breakfast-Louise-Minchin
https://www.upi.com/Players-go-underwater-for-World-Dive–Chess-Championships/7511535387360/
https://www.albawaba.com/editorchoice/would-you-dive–underwater-play-chess-1178154
https://www.novinky.cz/koktejl/481563-v-londyne-se-konalo-mistrovstvi-sveta-v-sachu-pod-vodou.html
https://www.publika.md/campionat-inedit-la-londra-mai-multi-participanti-au-jucat-sah-sub-apa-intr-un-bazin-de-inot_3017072.html
http://es.euronews.com/2018/08/26/ajedrez-bajo-el-agua-para-combatir-el-calor
https://www.youtube.com/watch?v=3OpZ4WmXqGw&feature=youtu.be (Footage from  Ukraine’s biggest channel)
https://www.untvweb.com/news/contestants-breathless-as-underwater-chess-plumbs-new-depths/ 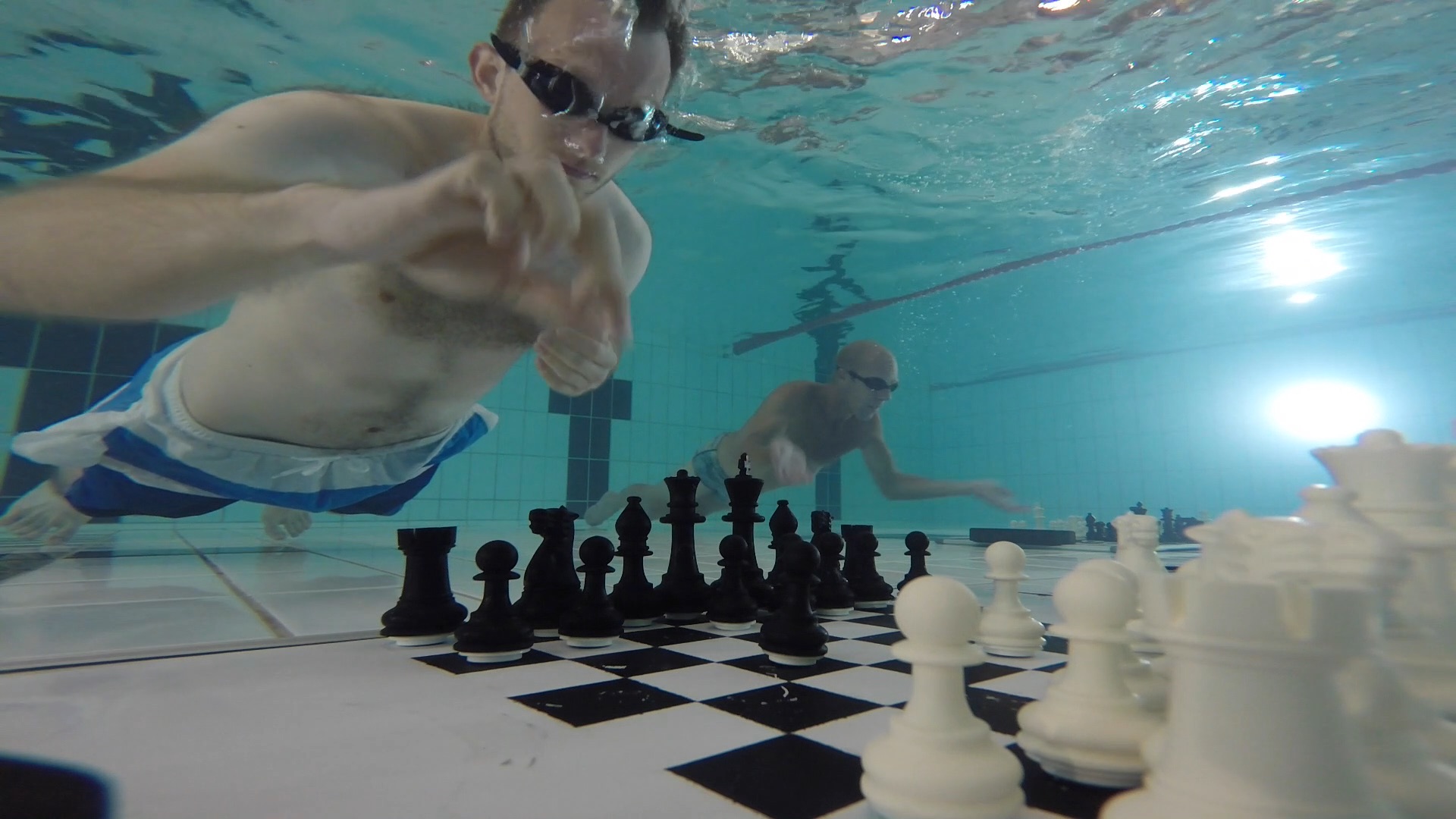